Herman Rauter, the founder of the company Hermi, visited the new production facility

Herman Rauter, the founder of Hermi, visited the new production plant together with his professional colleagues and friends. The company Hermi – the European producer of lightning and surge protection, cable trays and ladders and mounting systems for solar power plants, opened a new production plant in Celje at the beginning of October. This investment is another milestone for the company since the founder's retirement two decades ago.

Herman Rauter visited Hermi’s new production facility in Celje with his colleagues and other friends at the beginning of November. They viewed the latest production park including the most basic sheet metal processing machines such as punching, bending and cutting, advanced NC and CNC machines, a fully automated production line for making cable trays and a robotic unit for producing wall brackets for cable trays and ladders. 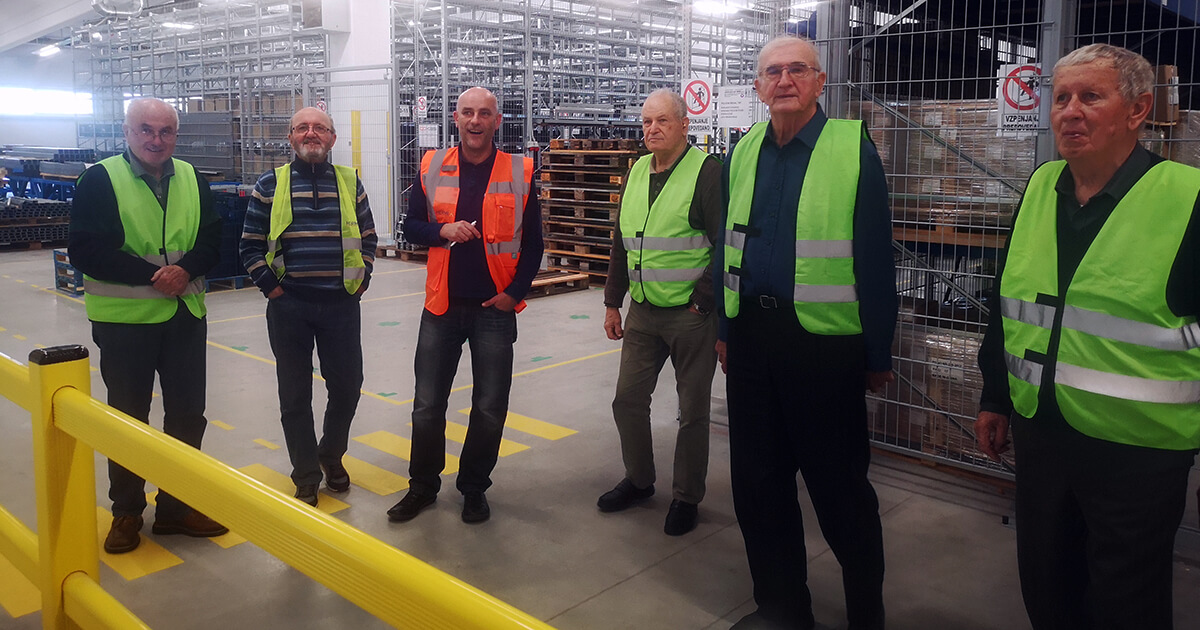 During their visit, they discussed the development of new technologies, their implementation in the production process and the practical aspects of using manufactured products with the current owner and director Miran Rauter, the head of production and other employees. Herman Rauter and his colleagues are due to their professional competencies, experience and knowledge indispensable in their third age as they transfer knowledge and ideas, strengthen the synergistic development potential and intergenerational solidarity.

The establishment of the family-owned company Hermi dates back to 1985 when the electrician Herman Rauter ventured into entrepreneurial waters and founded a small trade in Velenje. Initially, the company was engaged in electrical measurements and the production and installation of lightning protection. Customer needs and employee ambitions have grown and evolved naturally over the years. Materials, installation methods, standards and technology have changed. Surge protection components, cable trays and ladders, and mounting structures for solar power plants have been added to the production and sales programmes. Production capacities increased and the company moved its activities from Velenje to Celje. At the time, the creator of the biggest milestones was the owner and director Herman Rauter. With his retirement two decades ago, he withdrew from active decision-making and strategic planning in the company. Despite that, he remains a vital part of the Hermi team. 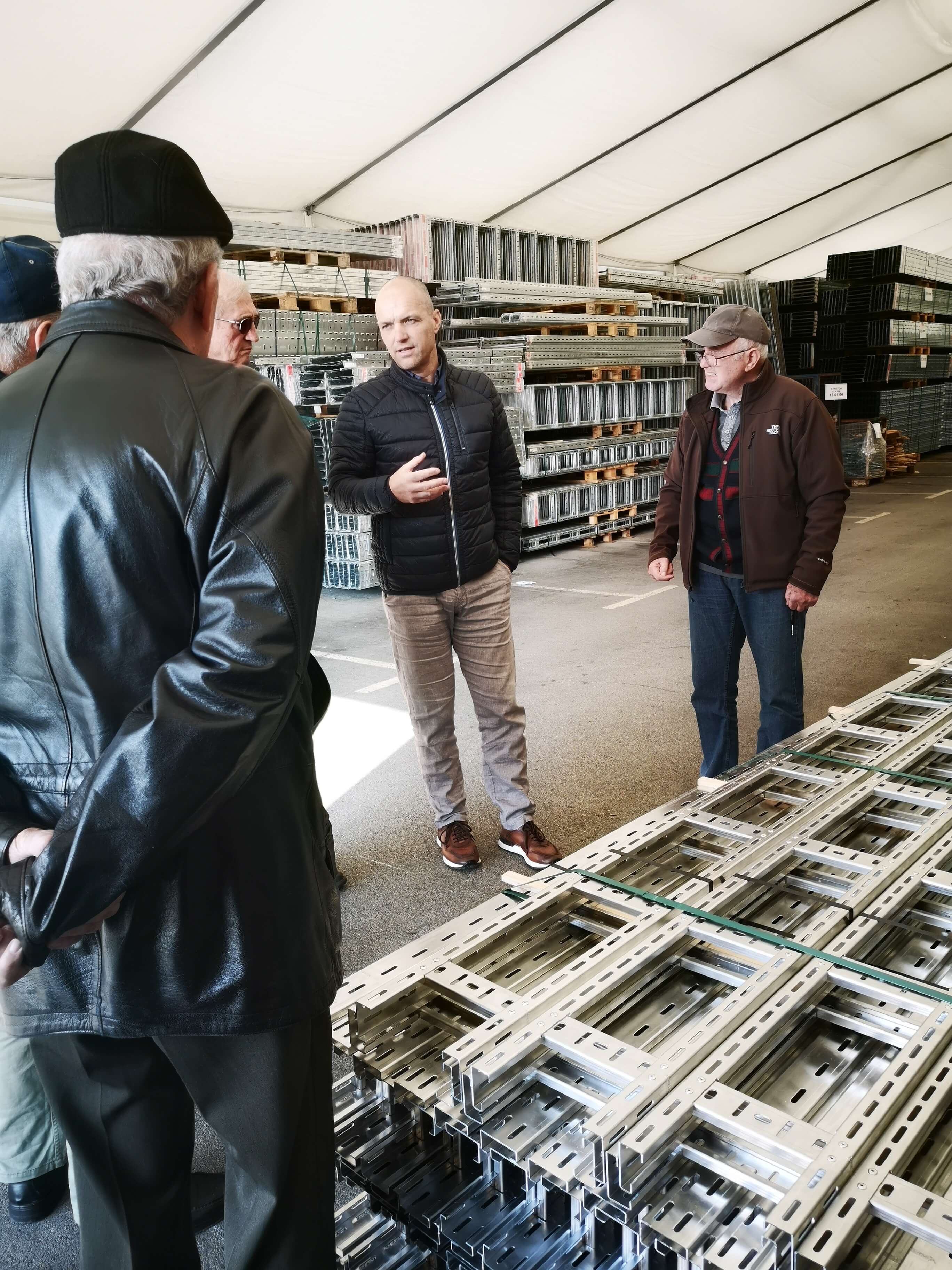 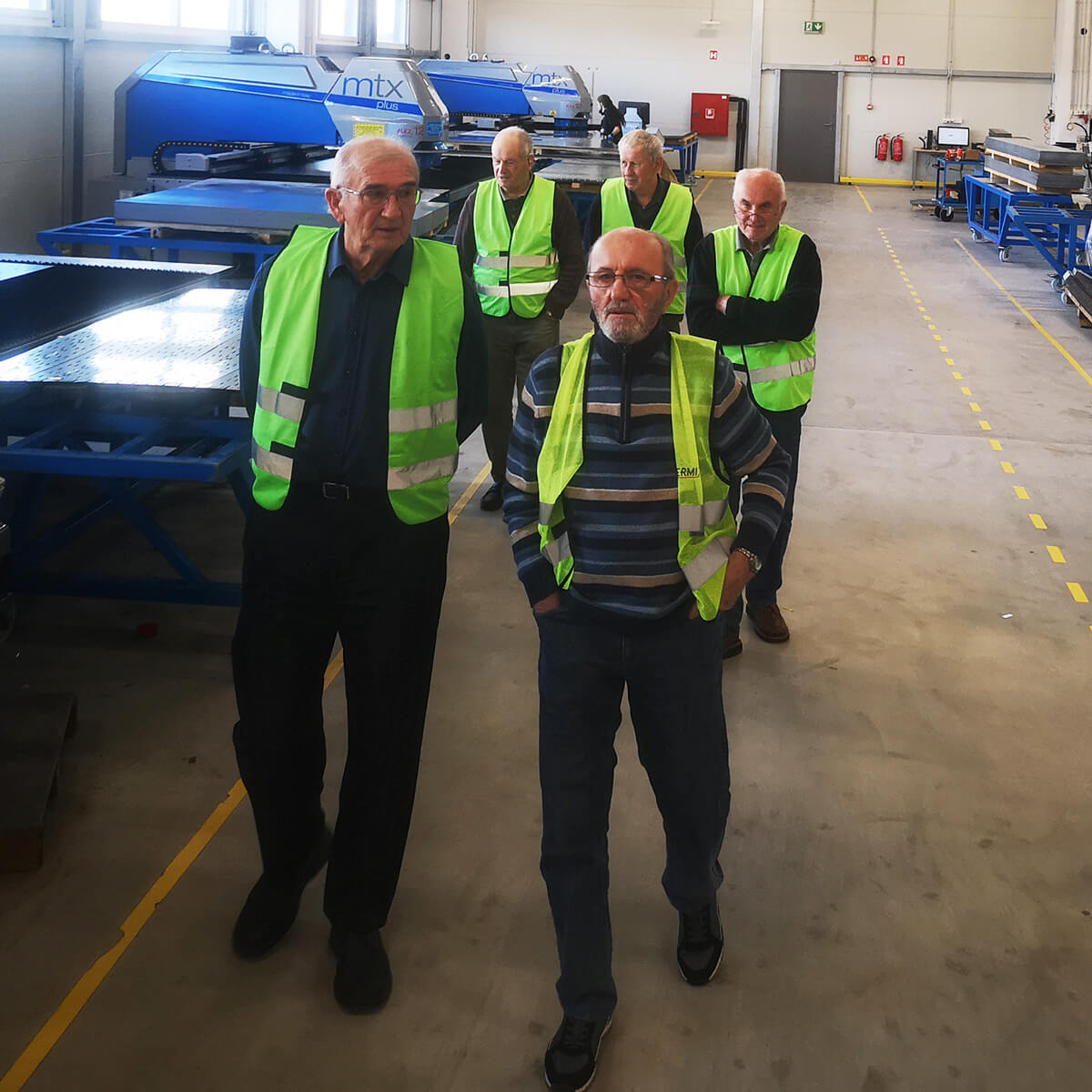